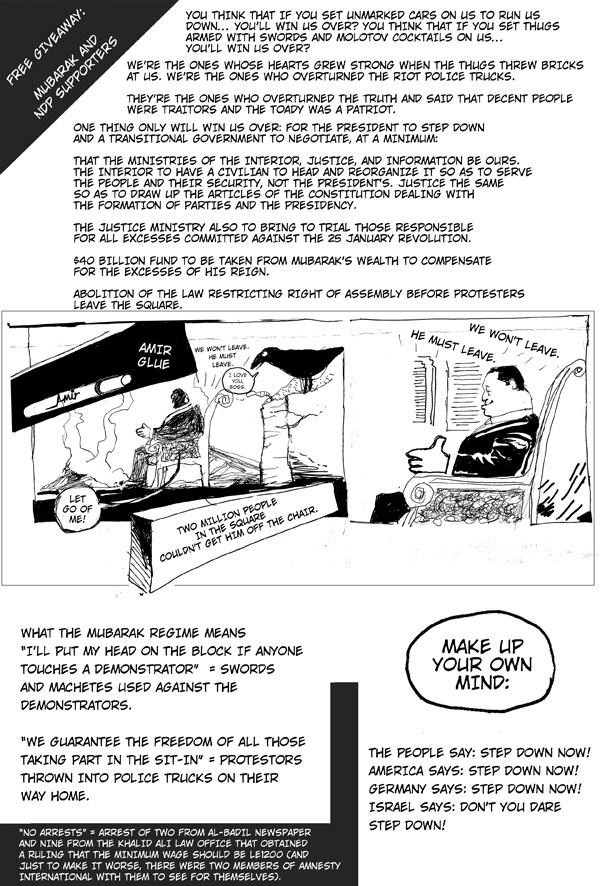 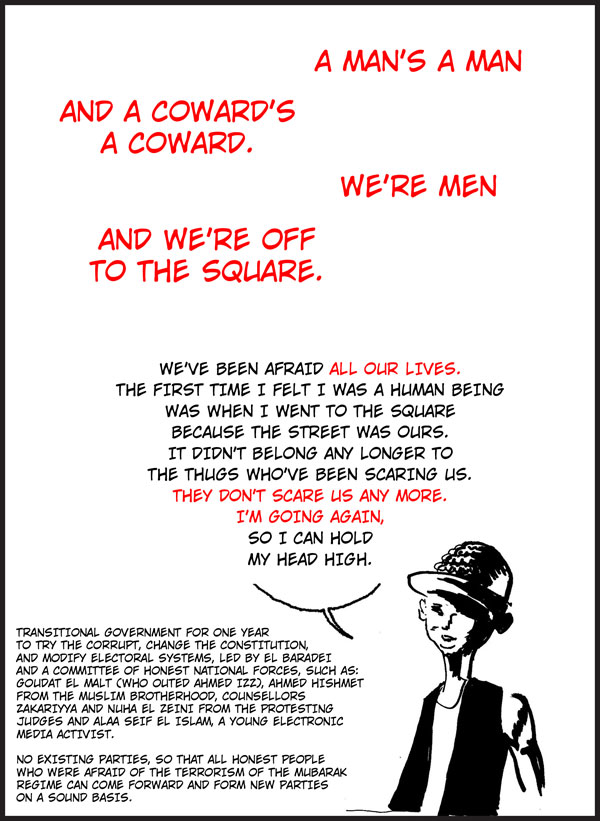 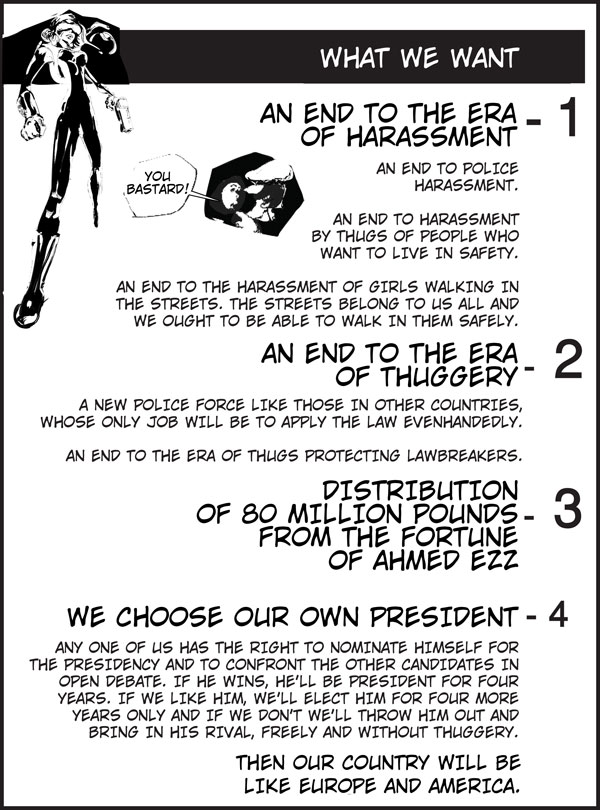 The Last of the Bunch - Graphic Fiction

Another work of graphic literature from Egypt.

An editorial written in the aftermath of the 2011 revolution.

An Interview with Wu Wenjian - Nonfiction

The story of a protester at China's Tiananmen Square.