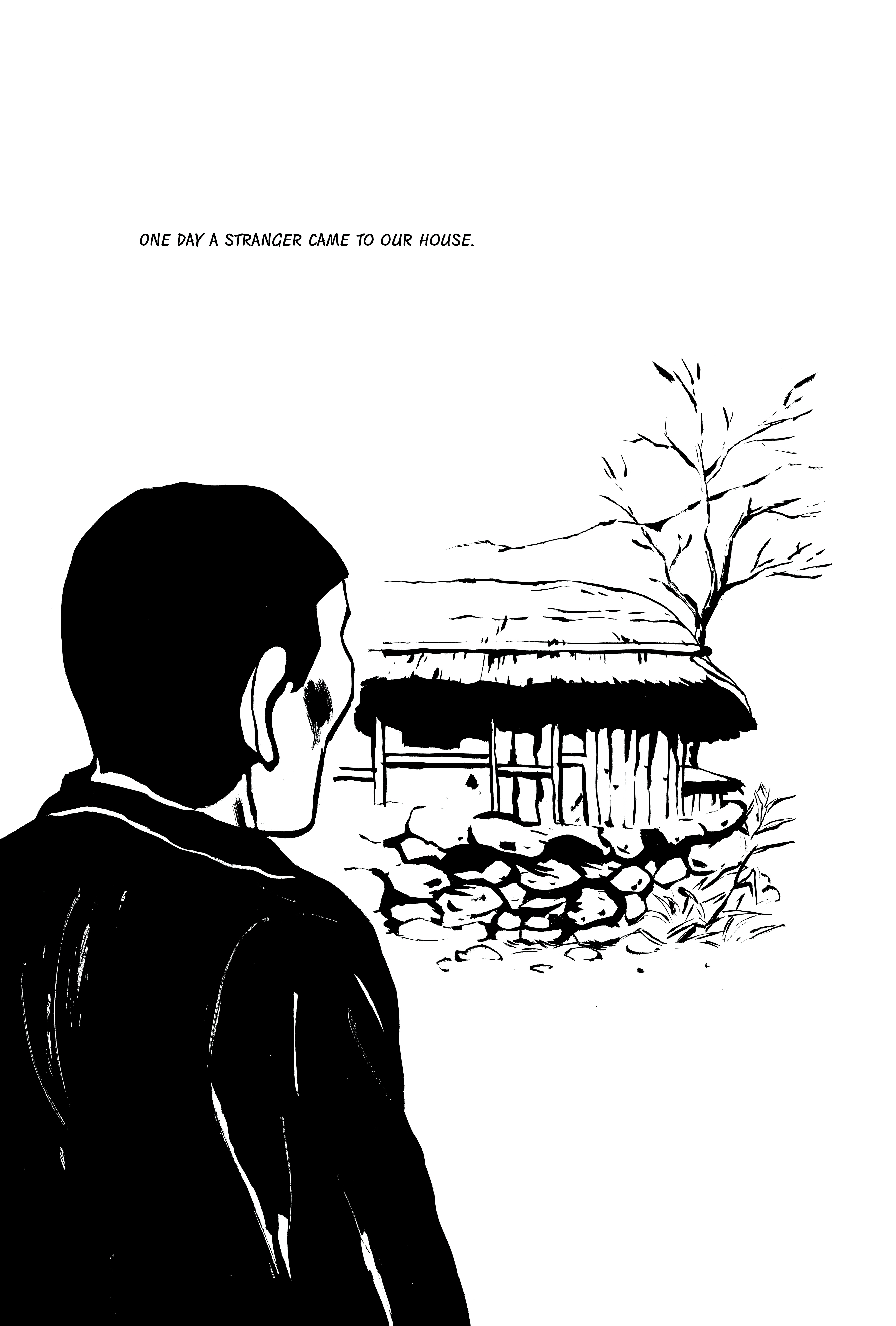 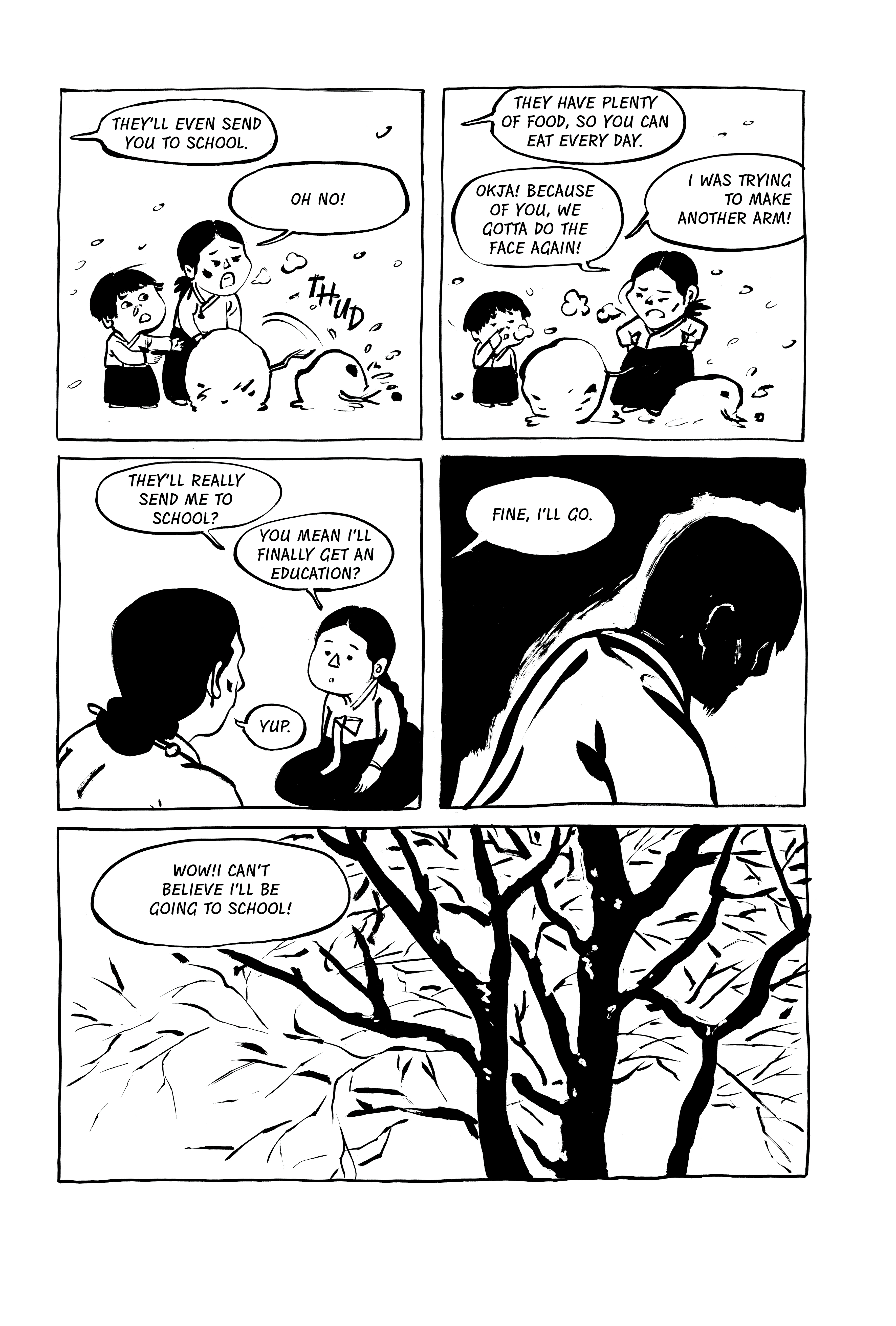 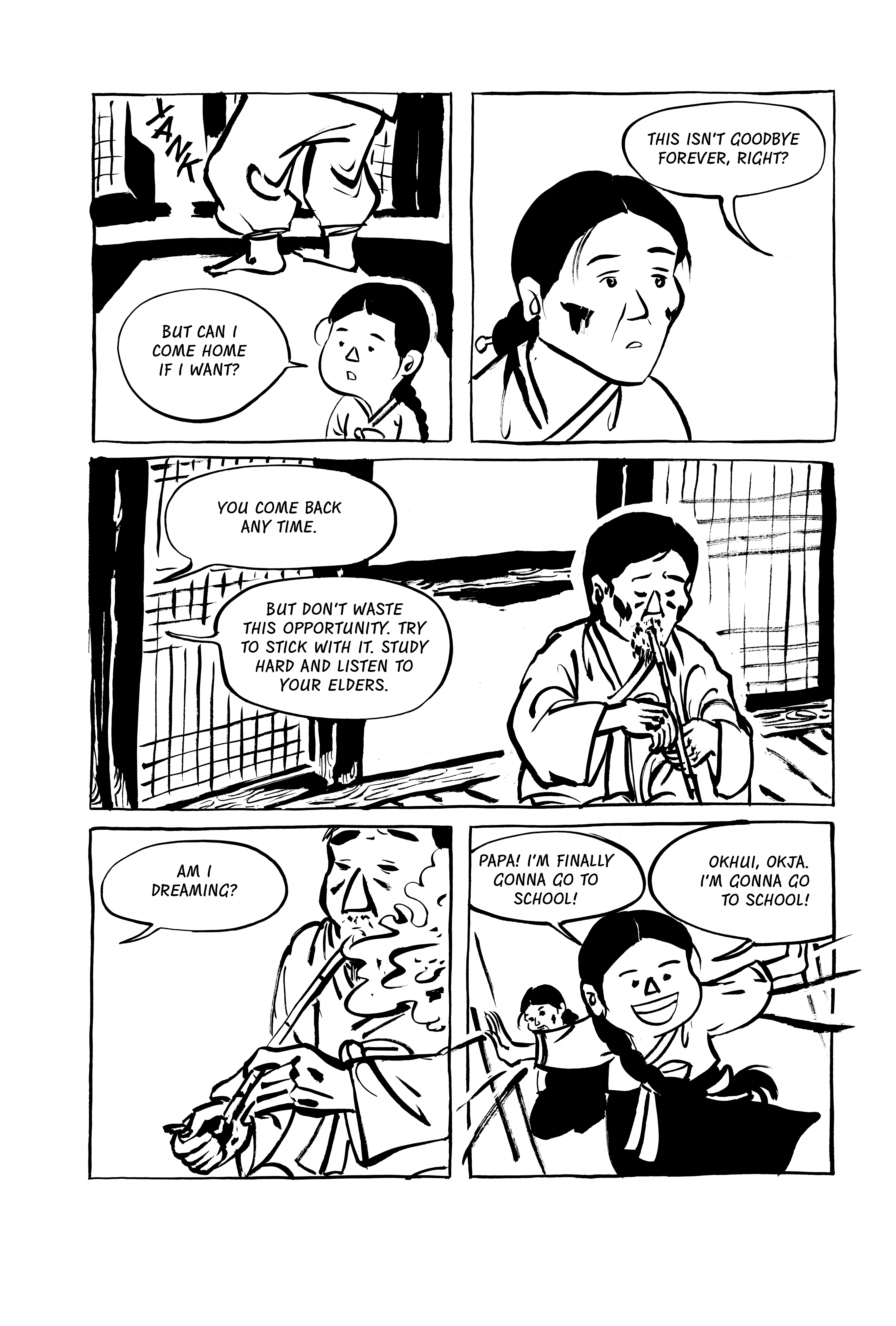 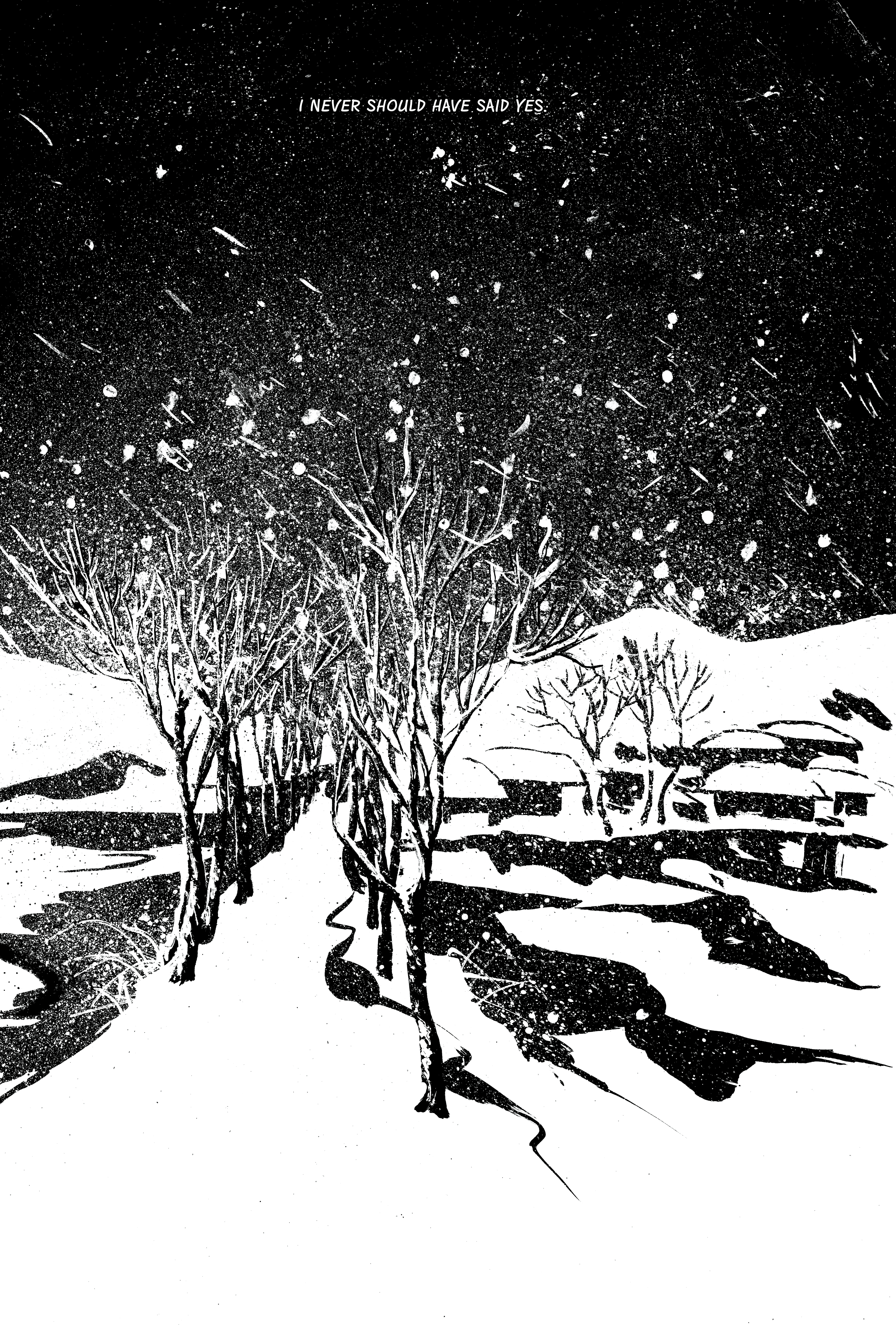 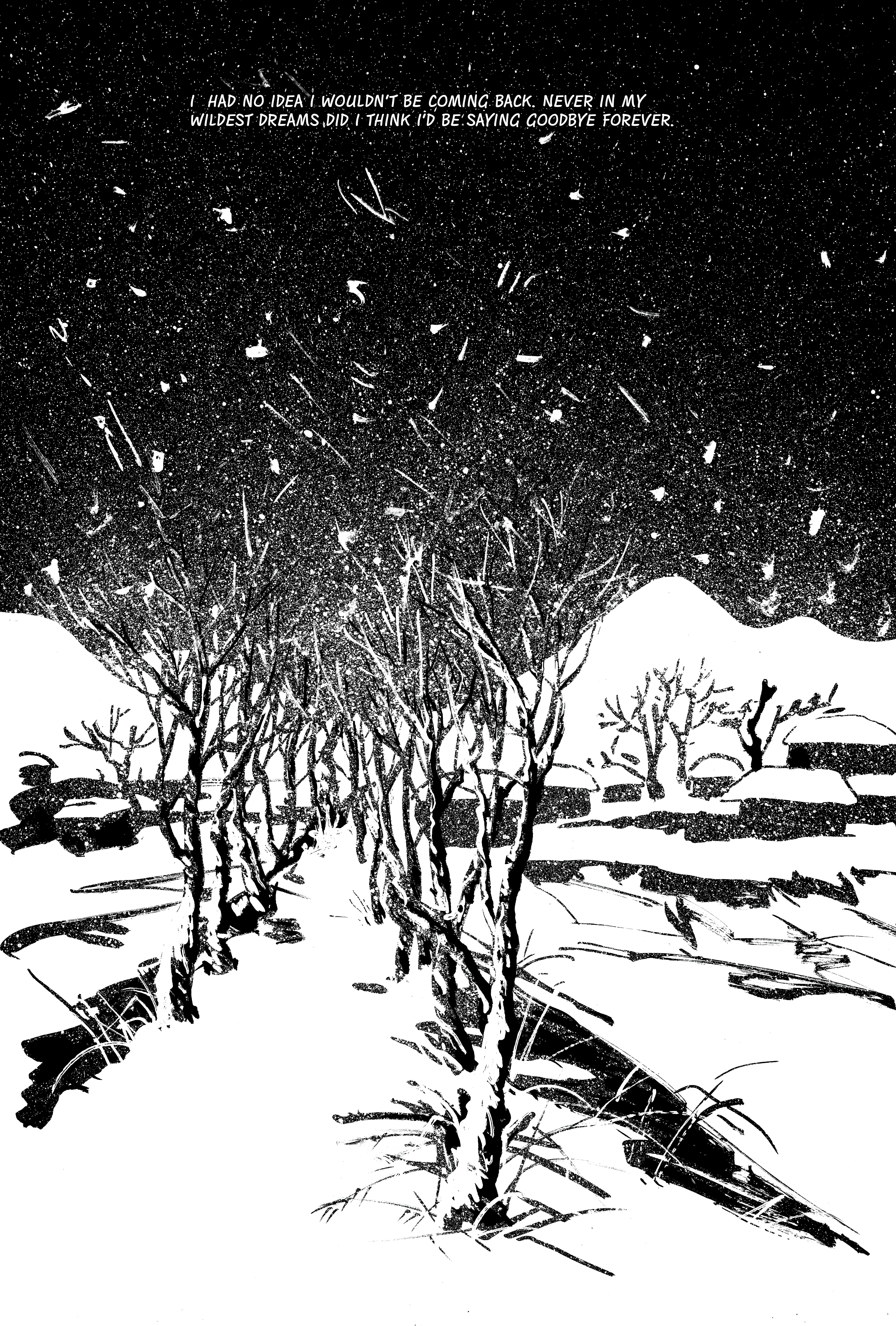 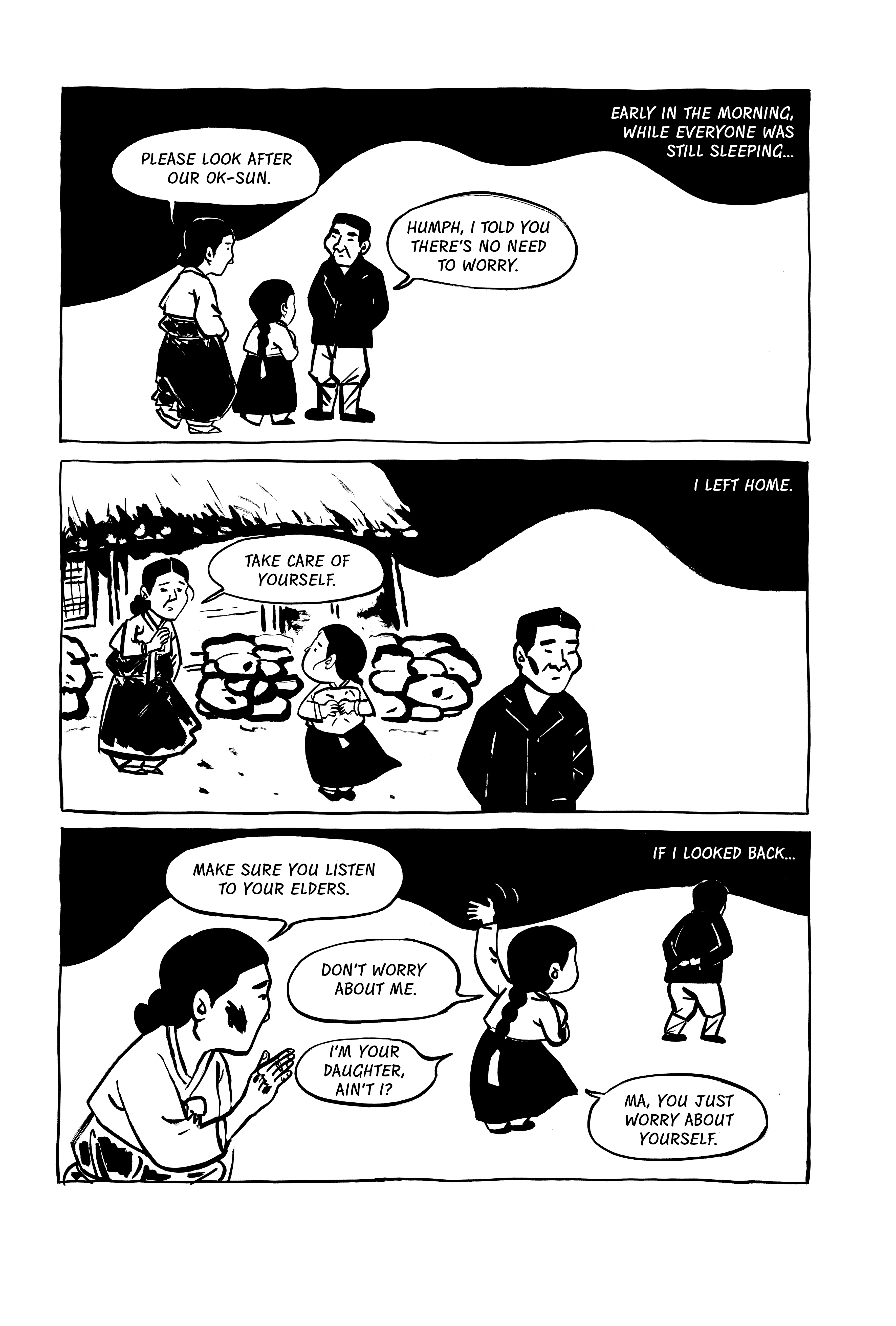 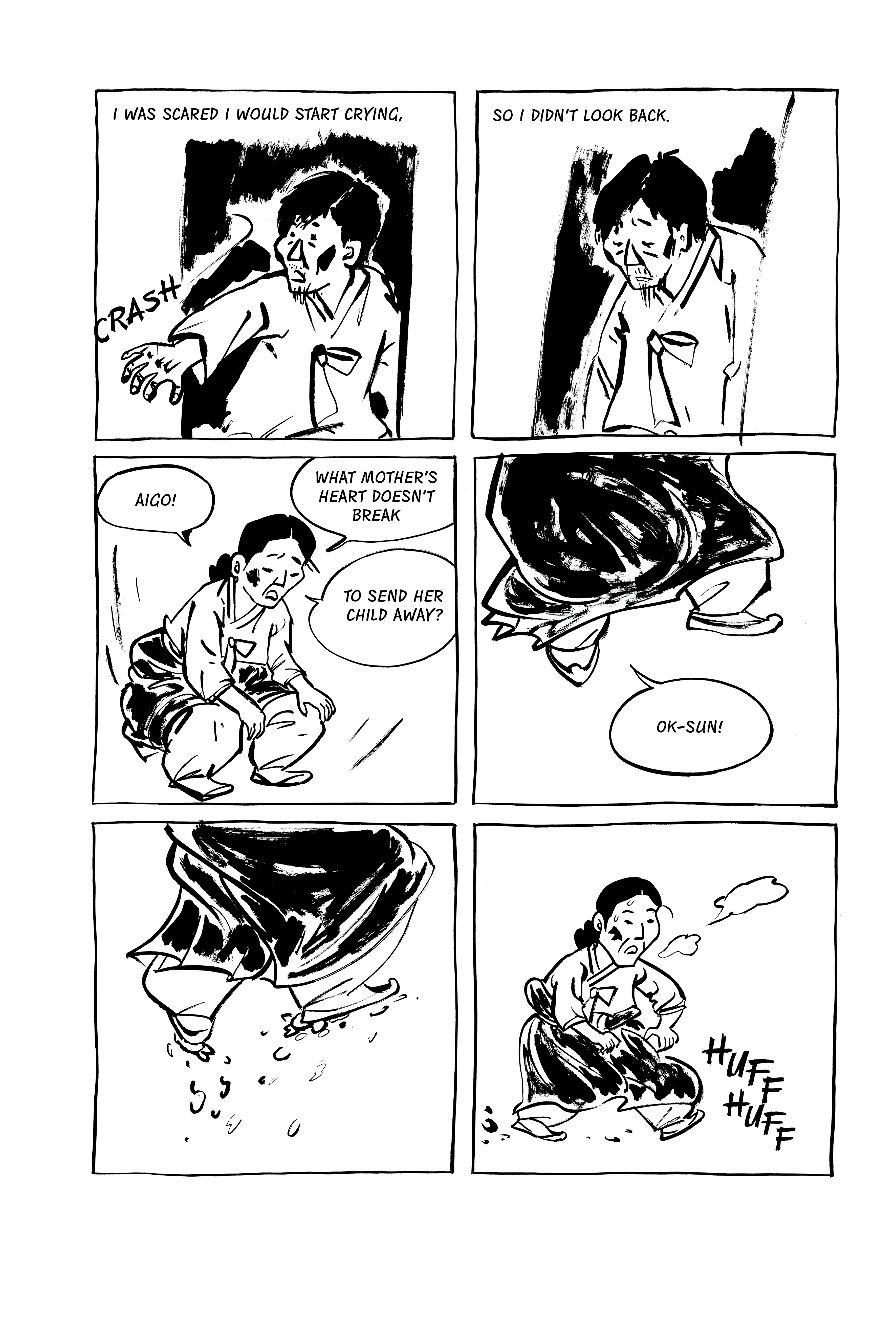 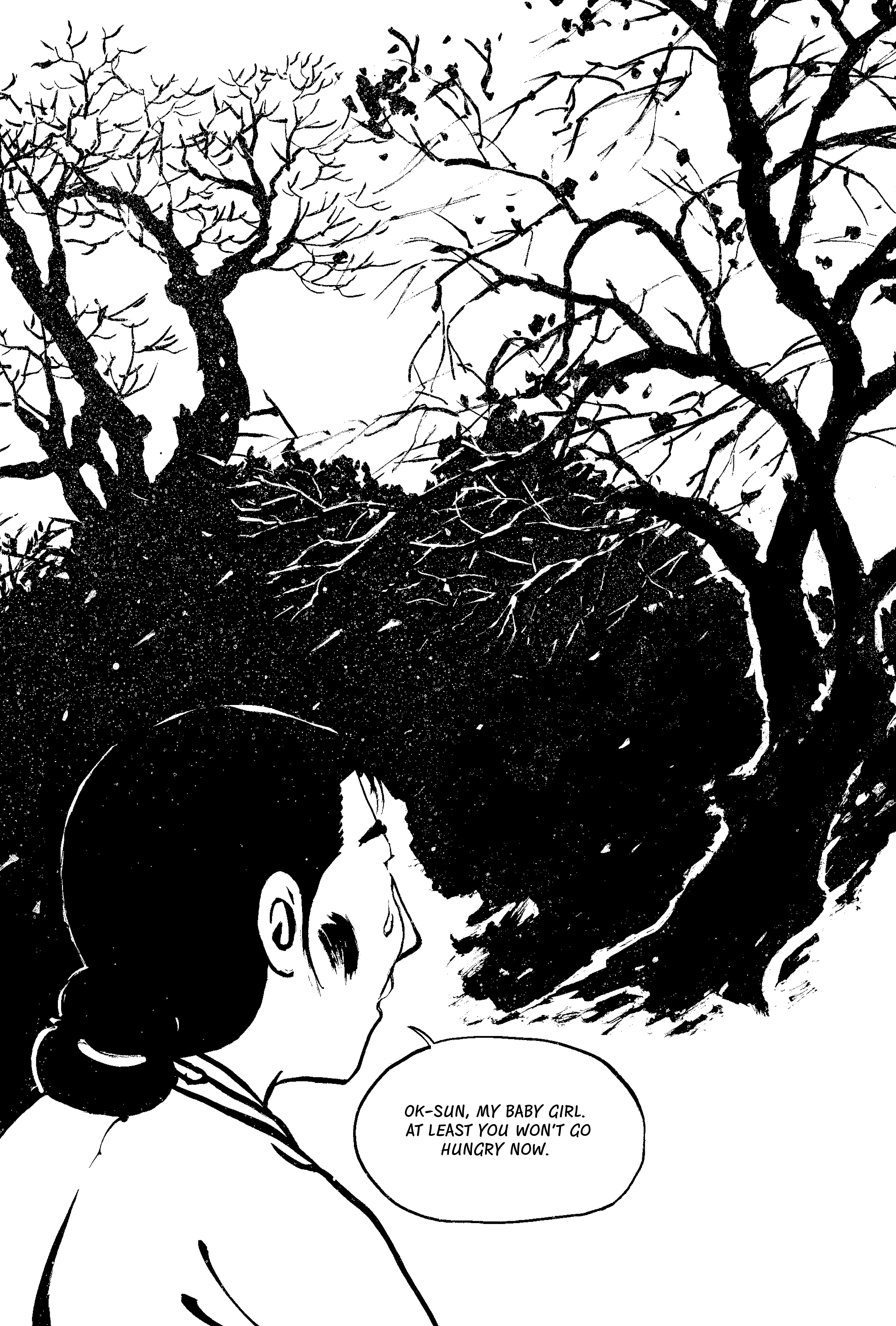 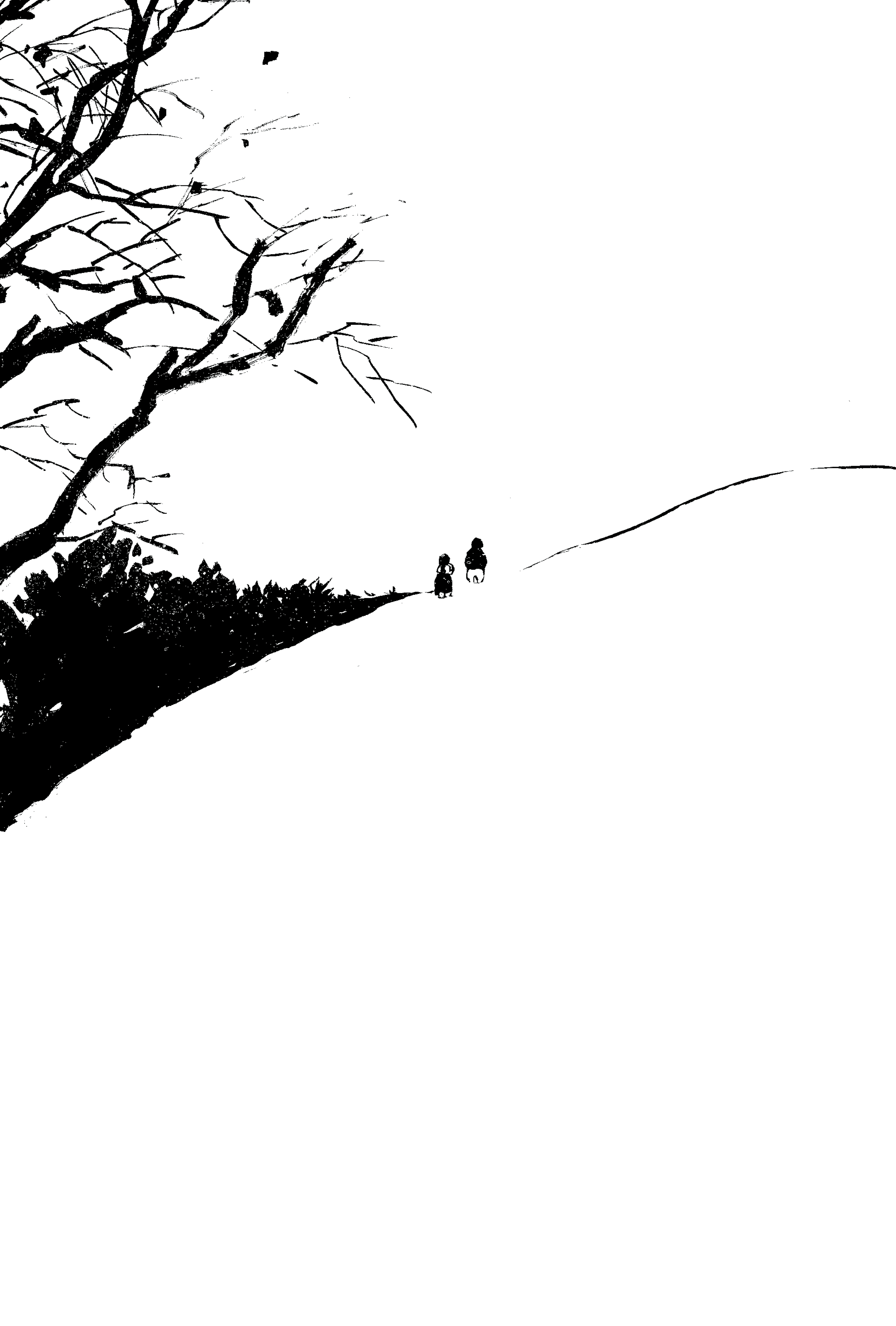 The Wondrous Deer of the Eternal Hunt - Nonfiction

An oral history about a man who was sent to a Soviet prison camp as a teenager.

A Korean poem in which the author remembers what it was like to be alone at home, missing his mother.

A graphic memoir of being thrown in jail for a children's cartoon.